Chelsea coach Thomas Tuchel said his side had to learn to be consistent winners after they lost the FA Cup Final on penalties to Liverpool on Saturday, and he said sanctions imposed on the club were making the task harder.

The London club have been in a state of turmoil in recent months after Russian owner Roman Abramovich put the club up for sale following Russia’s invasion of Ukraine and the British government then imposed strict controls on the club.

“They are very, very, very consistent and we are in the opposite situation at the moment, given the sanctions. Players are leaving,” the German said.

Antonio Rudiger, a lynchpin of Chelsea’s defence, will depart the club at the end of this season and fellow defender Andreas Christensen is also expected to go.

Tuchel turned around Chelsea’s fortunes dramatically when he replaced Frank Lampard as manager in January 2021 and he led the Blues to a Champions League triumph just four months later.

Chelsea made it to the FA Cup final in 2021, when they were beaten by Leicester City, as well as the League Cup final in February this year when they also lost to Liverpool on penalties.

But they have struggled to find their rhythm in the Premier League and they sit in third place, 19 points behind leaders Manchester City and 16 behind Liverpool.

“But over the last years Man City and Liverpool proved that you have to obviously deliver that on a level of consistency that we don’t have and we struggled with it.”

Tuchel said his side struggled in the first 15 minutes of Saturday’s encounter with Liverpool when the Reds missed a string of chances before they clawed their way back into the match which turned into an end-to-end contest.

He praised his players for stopping “maybe the most dangerous attacking team in the world” from scoring in two finals that both went to extra time in the space of three months. 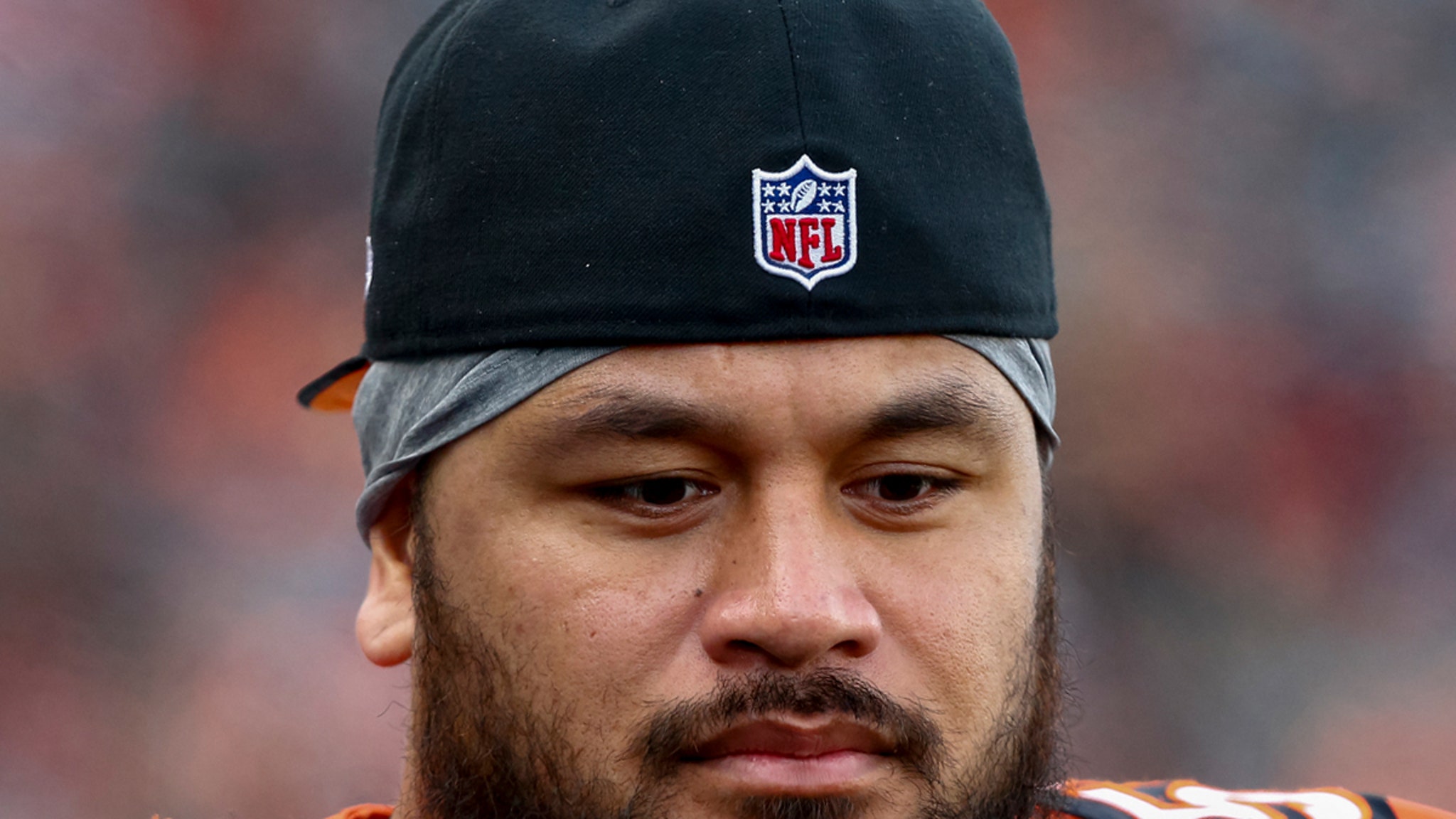 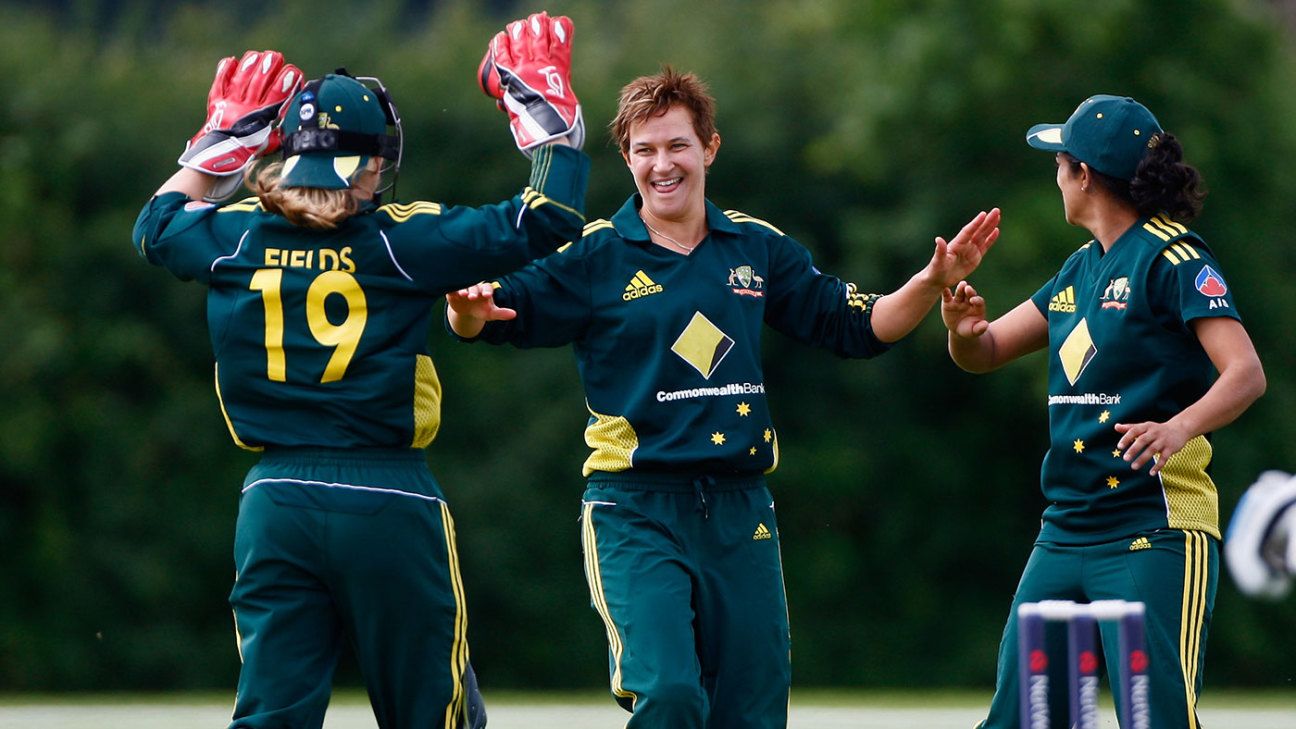 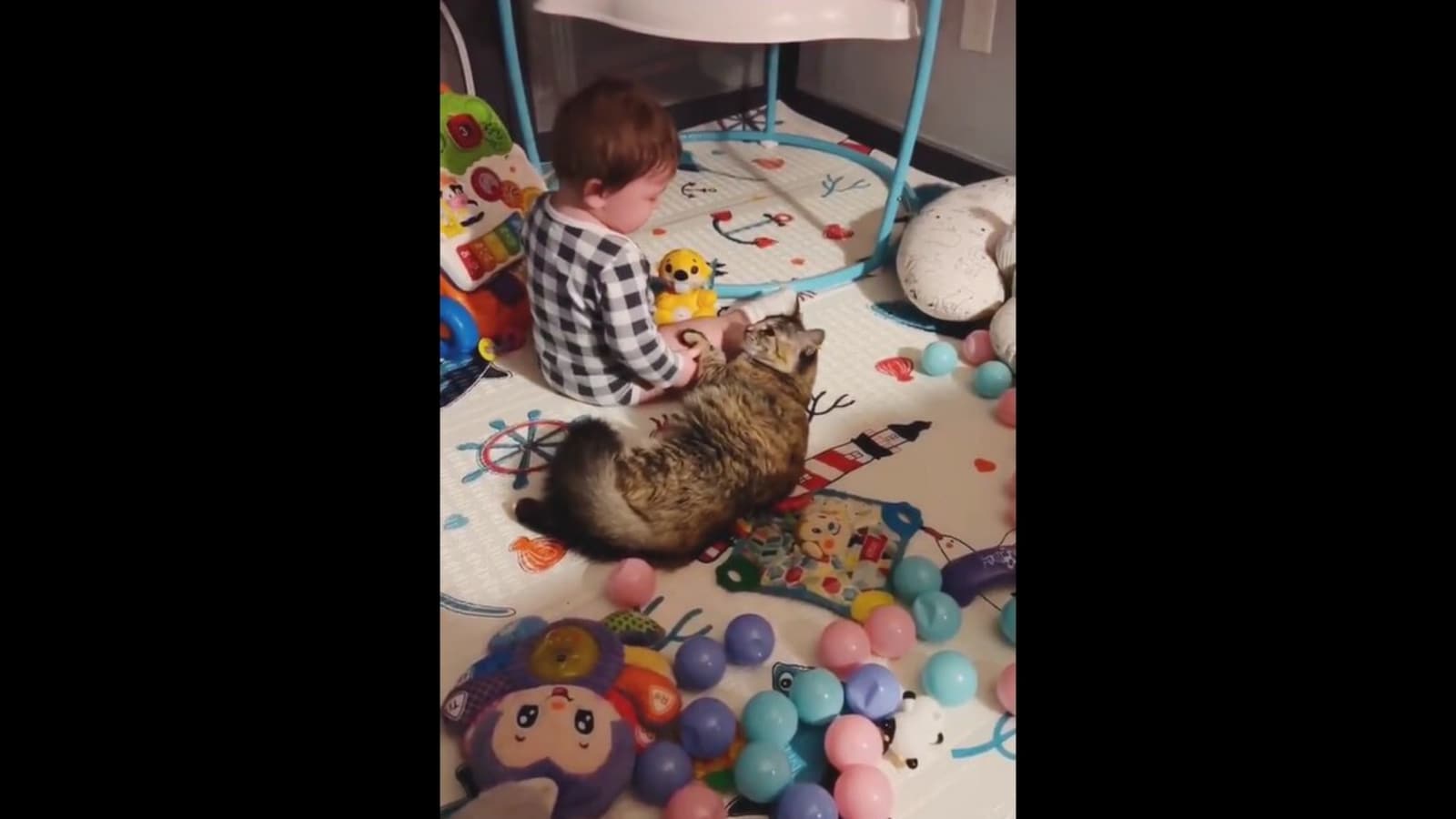 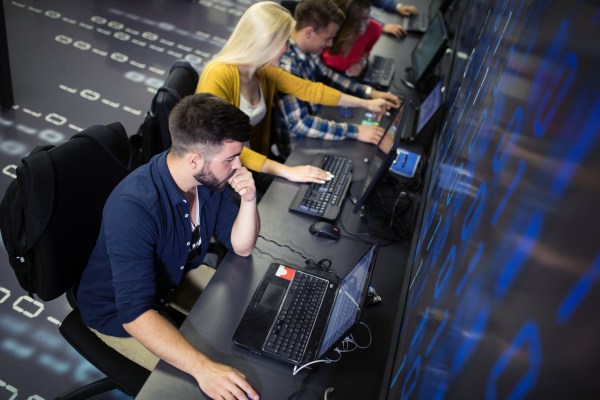 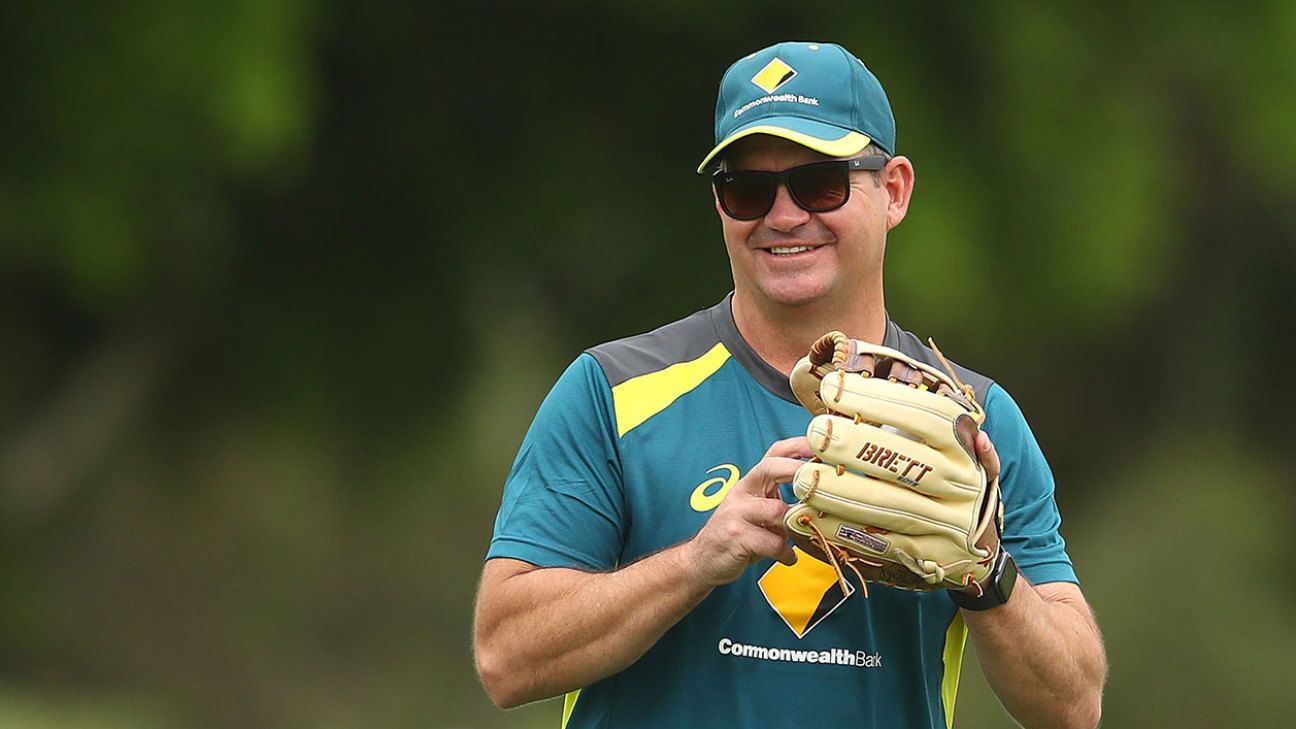