Olympic 100 metre champion Lamont Marcell Jacobs will make his long-awaited return to the distance next week when he races at a meeting in Savona, organisers announced on Saturday.

In a statement, organisers said that Jacobs had made a decision “from the heart” to race at the event on the Italian Riviera, where last year he recorded his first-ever time under 10 seconds.

Also taking part in the race will be two of Jacobs’ teammates from Italy’s stunning 100m relay triumph in Japan, Lorenzo Patta and Fausto Desalu.

Italian Jacobs was due to go head to head in Nairobi last weekend with silver medallist Fred Kerley for the first time since his shock win at last year’s Tokyo Games.

However, he had to pull out of the event with intestinal problems.

Six weeks ago, Jacobs stormed to victory to take the world indoor 60m gold in Belgrade, chasing down the American world 100m champion Christian Coleman in the final. 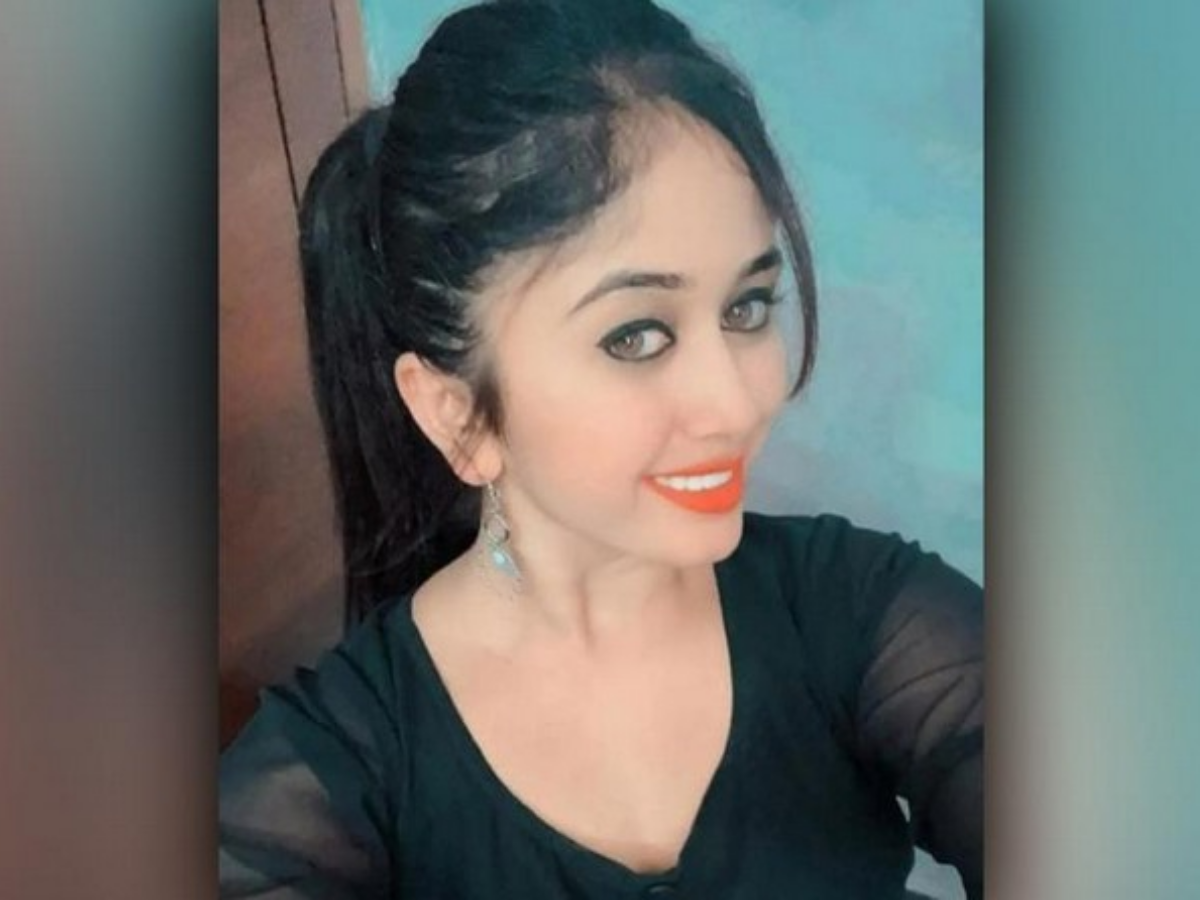 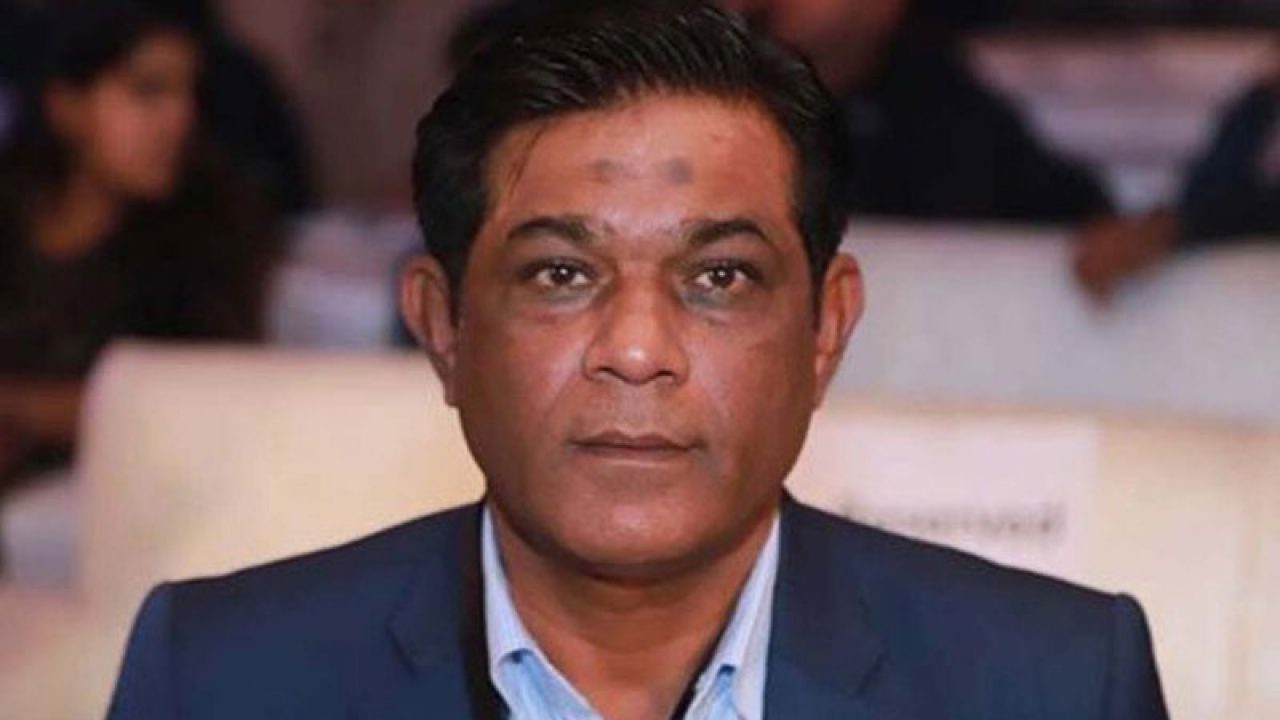 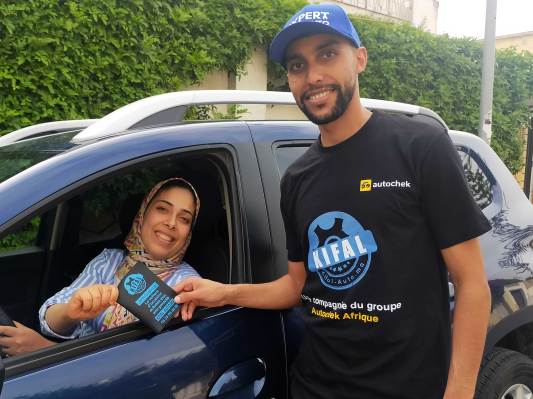